is being written...
NOW
book Details 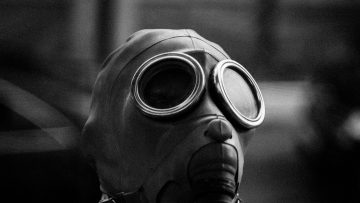 Posted by BAMMarch 4, 2020Comments: 0
SARS. Ebola. Zika. Names that spread around the world, faster and farther than the outbreaks ever did. Now add another…
Read More 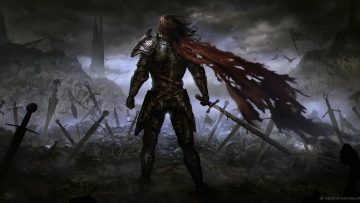 Posted by BAMOctober 30, 2019Comments: 0
From the moment I fought my way into this world it was there, steeped into the deoxyribonucleic acid bath that…
Read More 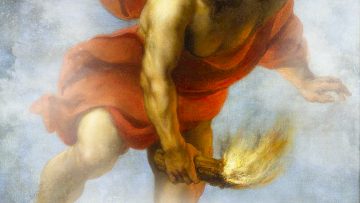 When Did We Grow Old?

Posted by BAMFebruary 4, 2019Comments: 1
It’s never the news you want to hear. I stood there, staring at my phone trying to grasp the new…
Read More

Benjamin Middleton is a self-taught filmmaker, photographer, graphic designer, and composer, and writer.

His love for media began as a child as he played with his brother, recording “radio shows.” Before long, the Middleton brothers were leisurely producing viral videos and short films. Benjamin also began volunteering with local production teams where he gained a firsthand experience in recording and producing for television.

By 2008, Benjamin’s interests led him to branch out into graphic design, photography, and music composition, while graduating with honors from Wright State University with a BA in English. Over the years, his love for the art of storytelling has led to his complete production a number of documentary films. His current projects include an inspirational book about the year he ran 2,015 miles and the life lessons he learned from the miles in between.