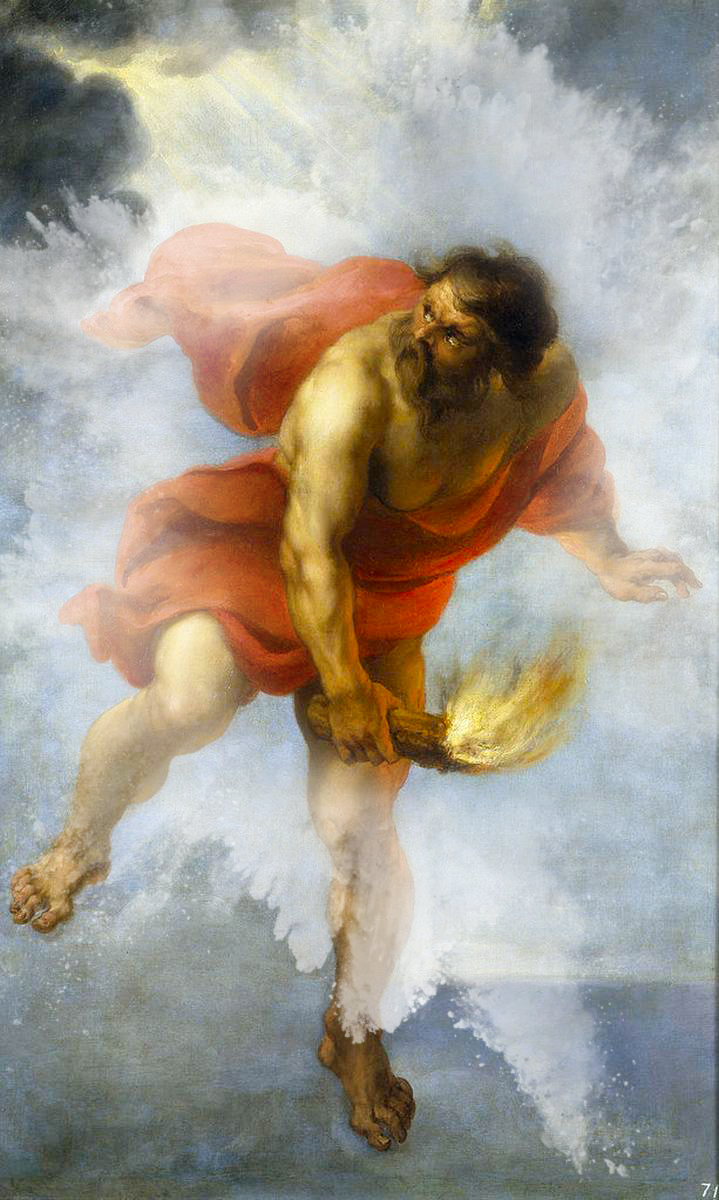 It’s never the news you want to hear. I stood there, staring at my phone trying to grasp the new reality that broke into my world. It was already a bad day. A birthday. I’m not much for birthdays…or at least not my own, but even then, no one likes working a 12-hour day for your birthday. We’d all rather relax. That wasn’t an option, but this was worse.

He’s in the ER. It didn’t sound right in my head. The hero, the beloved, the immortal. He is at this moment in the emergency room. Frame it. Contextualize it. He’s not dying. It’s not dire. He’s just getting checked out. Frames break. Contexts expand. He’s getting checked out because there’s something wrong. He never goes to doctors or hospitals.

I looked up blankly. “Finish?”

“Theeeee, uhhh maintenance guy?” The captain’s voice trailed, just like it always does when he’s making announcements. I’m standing in the galley, tablet in one hand, paperwork in the other. We’re about to start boarding and we’re hoping the maintenance guy is done with a broken outlet in one of the main cabin seats.

“Uh, I don’t know,” I fumbled. “He walked off without saying anything.”

The boarding process was chaos, both around me and within me. I checked with the Captain and now we had another maintenance issue in the flight deck. It would be taking at least another 15 minutes. Just what I needed—a couple of moments to think, to process, to breathe. I phoned home. Mom’s voice was calm. The calm I needed. She told me not to rush off and leave work. Not yet. They were still running tests, but so far all of them were coming back clear. So, wait I would, off to Fort Lauderdale.

So many thoughts flood though the mind in moments like these.

It’s your birthday. The day you are reminded by everyone that you aren’t getting any younger. The messages had been flooding all across social media. For a person like me who so easily gets stuck in thought, birthdays already do a lot to me. Put my father in an emergency room, and now a whole other world of thought is opened—realities I had never once conceived, bursting to life.

I’m dying. He’s dying. You’re dying. We are all dying. From the moment we are born, death has been the forgone conclusion of the story, but it is not always an immediate reality. It takes these moments—uncomfortable moments—to remind us of our mortality. I’ve had far more than my fair share of near death experiences, but only once did I genuinely feel myself dying, my body growing cold, and I was powerless to stop it. That changed my world.

Many loved ones have died over the years. All but one of my grandparents. And too many friends and dear ones. The first was the shock. I wasn’t ready for it. It’s not that I didn’t know it could happen. Rather, it was experiencing the reality of that inevitable loss. And that feeling has extrapolated for every loved one I have lost since then. I was mentally prepared for them because I processed future losses and future pains in the moment of the first major loss.

But never in my life had I processed the concept of the loss of a parent. Never once had I even conceived of it. And now, 38,000 feet in the air, I had to. He wasn’t dying, but he would die. Just like all of us. But he’s my hero. He’s an unstoppable force. Untouchable. Or he was. I’m losing him. I’ve been losing him since the day I was born, but it was this day, January 26, 2019 it changed from an abstraction to a concrete reality.

When did we grow old?

This impossible year had already drained me immensely. For weeks I tossed and turned, night after night. Sleepless. Fretful. A visceral discomfort. A disruptive, aggressive certainty. A harbinger of eminent danger. Staring at the ceiling, my eyelids would flutter, ready to close. I would take a deep breath, close my eyes, and seconds later nearly bolt out of bed, startled for no reason.  Shaking. This would happen over and over every few minutes. For hours. And days. And now weeks.

When I would finally fall asleep, I would descend into the most startling, violent dreams I have known in years, threatened with death and dismemberment. These dreams were so vivid I would always violently awaken myself in the real world while trying to physically defend myself in the dream. Fighting for my life. The dreams were so relentless and exhausting, sometimes laying in bed with my eyes wide open was the most restful moment of the night. This was the prelude to my birthday.

Now, as the day unfolded, a lingering question emerged. Was this the foreshadowed moment, or was it just Act One? The next thing I knew, we were leaving Fort Lauderdale for Philadelphia, but we had been sitting on the runway an awfully long time. The captain called. We weren’t going anywhere. A fuel truck had burst into flames and the entire airport was shut down. More sitting. More waiting. More voices in my head. It was suffocating.

The kid who looked up to his father as the greatest, the invincible, now turning over a new leaf. Perhaps we have all had that image of our heroes at some point. And it always has to break. At some point. And here it was breaking on a Florida runway. Mind wrenched, like Brendon Urie sings, there’s never air to breathe, there’s never in-betweens. These nightmares always hang on past the dream.

Deep breaths. And a slow, silent letting go.  He’s not dead. But he will die. And so will I. I’ve accepted it. All that is left is to process, what do we do with the time that is left? There’s the here and now. This moment. And we’ve no idea how many moments we have left. This year, there is focus. This year there is determination. Urgency. The careless irreverence for these moments cannot continue. Now is my time. I can’t prognosticate tomorrow, but I will own today.

And still the question lingers.

When did we grow old?

We were supposed to live forever.