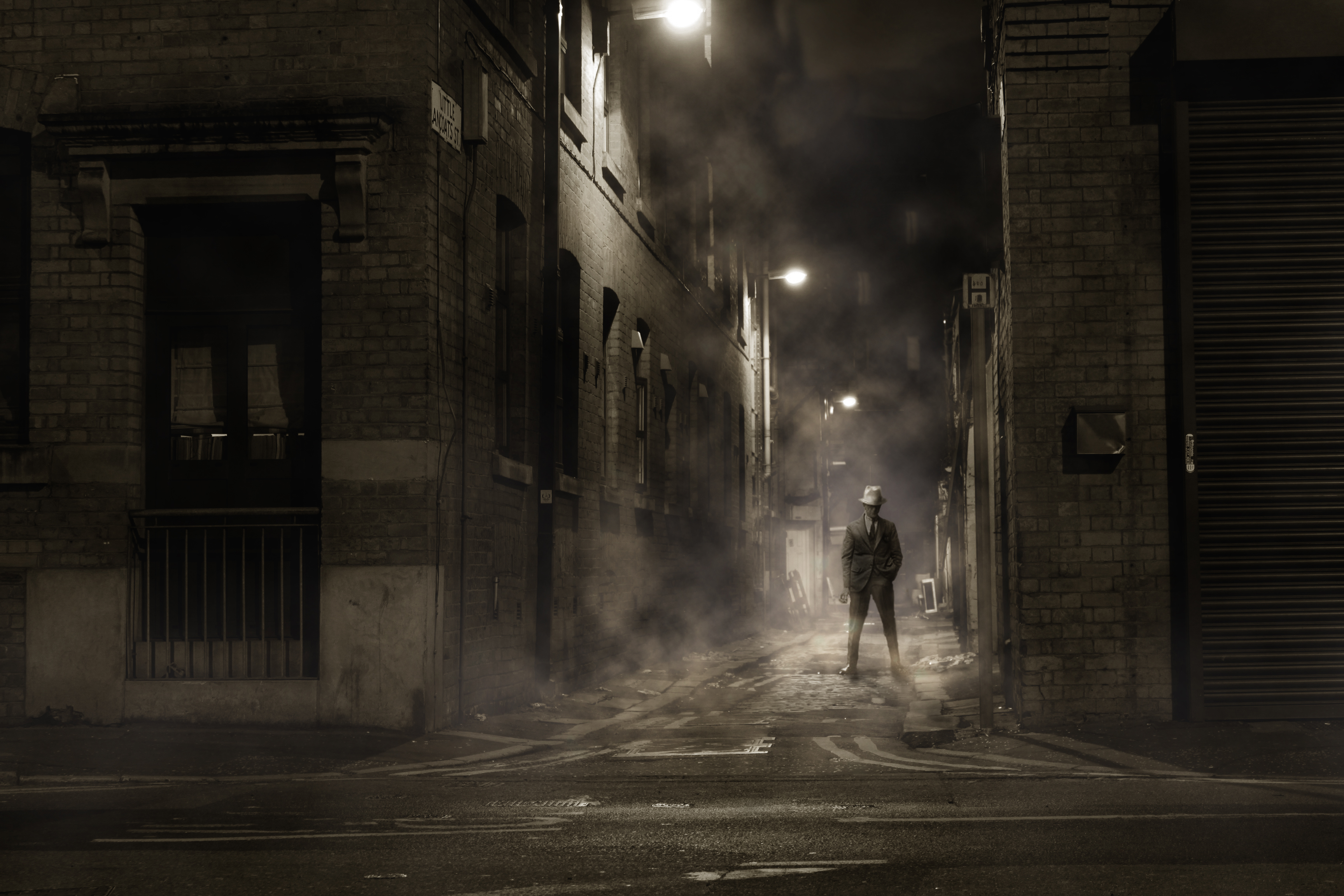 I didn’t know for sure if it was dead, but the odds were high. I slowed to a stop and took a deep breath. There’s something about a human body laying motionless in the street. I was on my way to work. Who knows where he had been headed. It was just around 6AM.

A million things rushed through my head. No panic…but a gripping feeling of responsibility. It wasn’t my fault. But I felt something. Maybe everyone did. A handful of people were standing around the body. Another slowly walked, picking up car parts off the road. A half dozen lives converging in one moment. A half dozen paths altered and maybe one ended.

The flicker of an approaching squad car snapped my mind back to the present. The police were a block away, a flashing red hand told me my traffic light would be turning red soon. I released the brake pedal and let my car creep past the scene, haunted by all I didn’t know. Two minutes earlier and I would have seen nothing, but I had seen, and I couldn’t forget.

Troubling thoughts have traipsed through my conscious and subconscious mind with uncomfortable frequency lately. Is it every year at this time? Perhaps. Ceaseless preoccupation with one all-consuming question. What have I become?

It’s been two years since I walked away from everything I ever knew or believed in—two years since I abandoned the work of a lifetime. I tell myself I should be pragmatic about my expectations for what I could accomplish alone in two years compared to the previous lifetime with the support of multiple communities.

Two years ago, the end of October, I penned “The Lesson of Death,“ a treatise of beauty and resolve, and yet of all those who read it, one hand could count the number of those who understood what it really meant. It was a farewell. Fate ordained it to not be final, and after its release, the final lesson for me was that in order to keep existing, the parameters of my life and worldview needed to change drastically, and they did. And I’m still here.

The man who once traveled the country and the world preaching and teaching now just travels. No religion. No faith. More questions than answers. Whatever gods may be lost my attention. Somehow my need to continue existing superseded the ceaseless silence from the deity I thought I knew. My alchemic quest to reconcile all things failed to produce the gold standard upon which I banked my life, and when it comes to banking one’s life, there are no higher stakes. You lose, you die. And I needed to not die.

It’s a domino effect though, seeing that if you take away one’s deity, you also take away the purpose and goals of the pious. It is one thing to lose a divine friend. It’s another thing to have been depending on that friend for every little thing in life. I needed to not die, and, finding myself alive, I now needed to create from nothing a new meaning and purpose.

The police car rounds the corner. My car rolls away as yellow turns to red. What became of that man bleeding out on the pavement, I may never know. And what have I become? What is left when we start over? I stand before the mirror in my hotel room. I can’t even remember my life before now. Who was I? My finger traces along fading scars to find some of them are truly gone. I survived. But what have I become?

I carry the pride of a handful of accomplishments and the shame of some unforgettable mistakes. In two years, so much can change. I get desperate though, scouring the freshly dug fields of my soul, wishing, hoping, praying to find something to show from all this toil. I don’t forgive myself. I am beyond grace. There should be something more to show. Is there? Perhaps. Perhaps not. The only solace is the continued beating of my heart. What have I become? Nothing. But I’m still alive, and I’ll try again tomorrow.