It started at 5am. With a two hour drive looming, I was antsy to be off. Nearly there, and it began to dawn on me just how far out this place was. Literally the middle of nowhere for the third annual “Run With The Amish” Marathon in Adams County. There was a nip in the air and an abundance of feces to sidestep as I made my way to packet pickup and the start line. 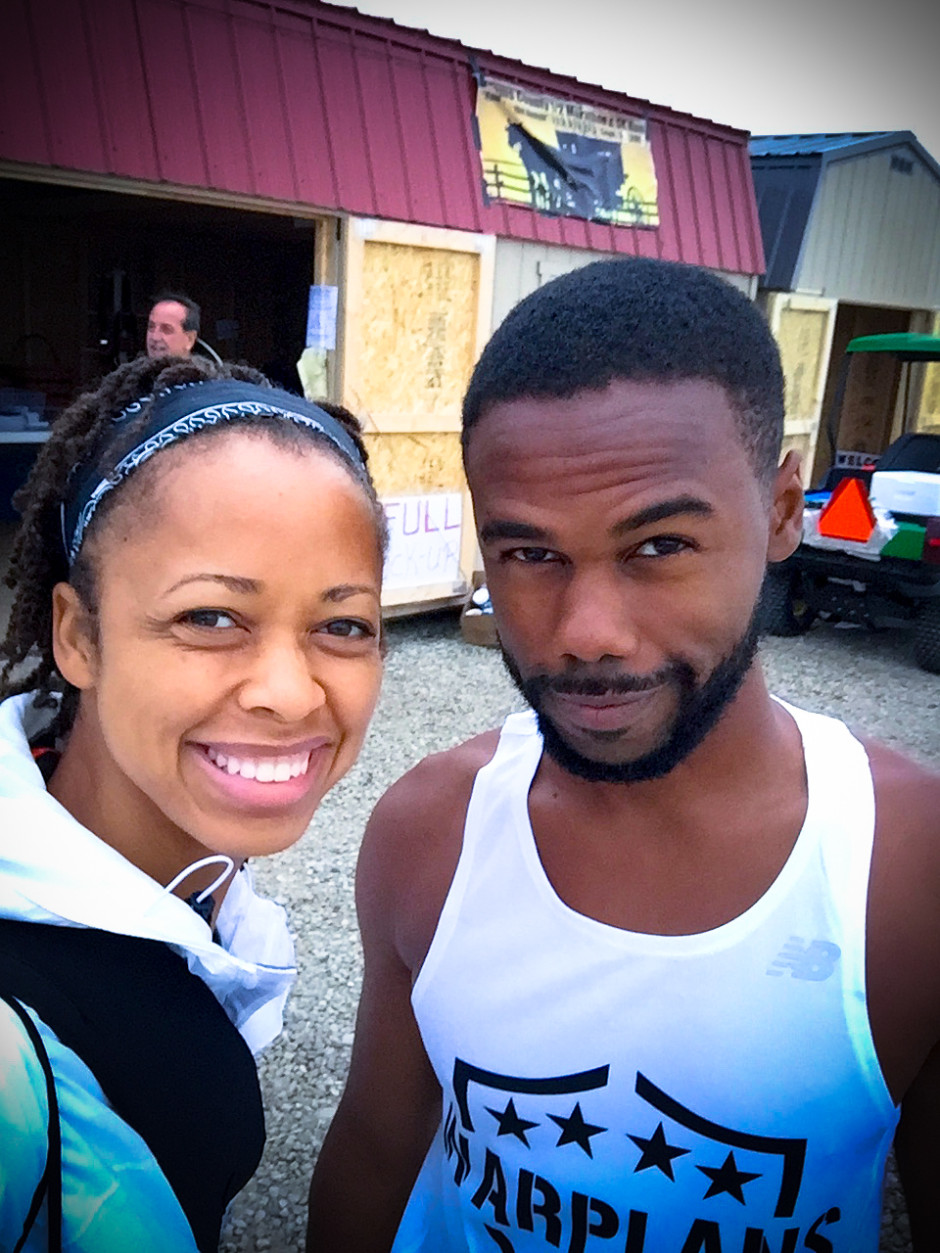 My sister, who graciously joined me on the trek down, wished me well, and with an anti-climactic misfire of a musket, the race was off. I genuinely felt amazing the first bit of it, casually conversing with each person I passed. A veteran on the course warned me of the massive hill that awaited, and he suspected as a first-timer, I might want to walk it. I smiled and said we’d see. I got there, and I was a monster, but I was a beast and powered up it. Each successive hill I conquered as the first.

Before I knew it, I was nearing the finish line. Those near me began rejoicing, but with a woeful look, I told them I had another lap to do. As the crossed the finish line, I turned around to do it all again…and that was demoralizing. The only thing that kept me going was knowing I was pretty high in the ranking, having only seen a few ahead of me. I wondered if I could make the top 10. I neared a fellow in a neon top. We chatted for a second, and then I surged on as he slowed to a walk. I knew I had to be close to top 10. Then I heard the footsteps. It was the same fellow. He’d decided if I could keep pushing like that, he could to. We talked and ran alongside each other for miles. Kevin kept my spirits high and my mind off the pain. When we came to some of the ugliest hills we agreed to pace down to a brisk walk to try to recover.  It did us well.

As we came to the last turn in the loop back towards home, the water station lady told us we were 5 and 6. I couldn’t believe it. We kept pushing as hard as we could. Soon the cramps were almost unbearable. With 3 miles left we heard a patter of feet behind us and a little woman just blazed past us. She was a beast. We didn’t want to concede and we fought for position, but she was just too much. Lactic acid formed a mosh pit in my hamstrings and what was once a stride was deteriorating into a stumble. Kevin was pushing harder. I couldn’t. I told him to keep going, and slowly he faded into the distance.

One mile to go. No one around. Every motivational thought and quote flooded to mind as I begged my body for one last push…one last gear. One more unforgiving hill. I was atop at last. 800 meters to go. I had nothing. Then I heard Kevin call my name, and I heard my sister scream, “Come on! You got this!” And nothing mattered any more. The road faded from sight. The world was no more. And with a roar, my heart sprouted wings and swept my aches across the finish line.